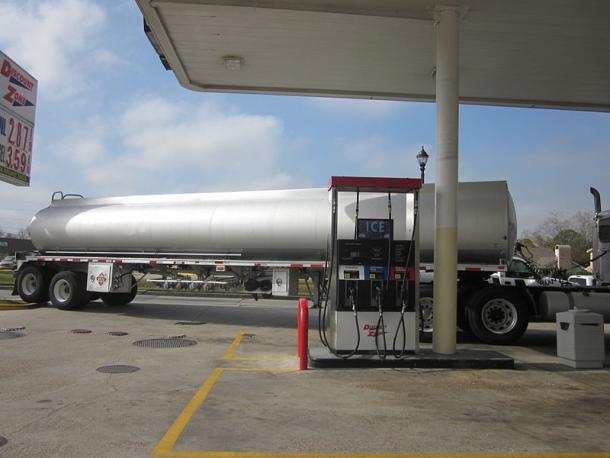 Drivers across the state can expect higher gas prices come January, as an effort to suspend part of California’s new cap-and-trade regulations was sidelined last week.

In a letter Friday, California Senate President Pro Tem Darrell Steinberg said he would not authorize a legislative hearing for AB 69. The bill, which was authored by Assembly Member Henry Perea (D-Fresno), is aimed at postponing a “hidden” tax on motor vehicle fuels under the California Global Warming Solutions Act of 2006 or AB 32.

“I share your concern about the costs of combating carbon emissions. But the cost of doing nothing is much greater,” Steinberg’s letter said, calling the status quo environmentally “unsustainable.”

Perea said he was disappointed that the bill would not even get a hearing. That sentiment was echoed by Fed Up at the Pump, a grassroots coalition opposed to higher fuel costs.

“By denying an open, public discussion of the need for a delay in the implementation of CARB’s hidden gas tax, the Legislature missed an opportunity to educate motorists about the upcoming hit to their wallets,” the group said in a statement. “We must not balance our carbon emission reductions on the backs of our state’s most-vulnerable – the neighborhoods struggling to recover from the Great Recession where disadvantaged and fragile residents have limited disposable income, as well as farmers, small businesses and the transportation sector employers.”

AB 32, which is administered by the California Air Resources Board, calls for steep reductions in greenhouse gas emissions to 1990 levels by the year 2020. It requires companies to cap their emissions and purchase credits to exceed those caps. On January 1, 2015, oil companies will come under the law’s cap-and-trade regulations, which means added costs will be passed on to the consumers.  While estimates vary, Perea and others have said gas prices are likely to increase by about 15 cents per gallon.

Read more about the failure of AB 69 here.