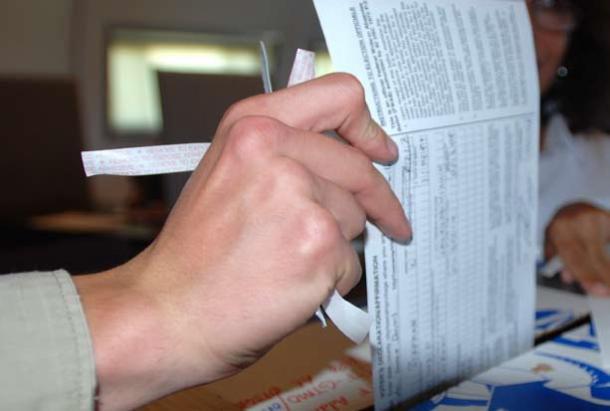 More than a dozen counties across California began scrambling Monday in preparation for hand recounts in thousands of precincts in the neck-and-neck race for state controller.

Assemblyman John A. Pérez filed papers Sunday, requesting hand recounts in 15 counties where he defeated Board of Equalization member Betty Yee.  Kern and Imperial counties are among the top recount destinations and Pérez wants the recounts conducted there first. The Yee Campaign, however, says it believes such simultaneous recounts are prohibited by law.

Kern County registrar of voters Mary Bedard said vacationing employees have been called back to work to assist with the recounts. She could not say how long the process would take, but Imperial County registrar Debbie Porter estimated a week-and-a-half turnaround.

The recount is apt to prove costly for Pérez who has to foot the bill. In his home base of Los Angeles County, the price tag could reach $1 million. Initial funding will come from Pérez’s controller campaign account and, once that is tapped, he could turn to funds from other campaigns he has run.

A conference call between Secretary of State Debra Bowen’s office and officials from the 15 counties was held at 4 p.m. Tuesday. Yee’s campaign has said it will closely monitor the process and, if the recount puts Pérez ahead, they will request a recount of their own.

Pérez and Yee, both Democrats, are vying for second place in the race for state controller. The ultimate victor will advance to a runoff against Republican Ashley Swearengin in the November general election.

Read more about county efforts to prepare for the recounts here.