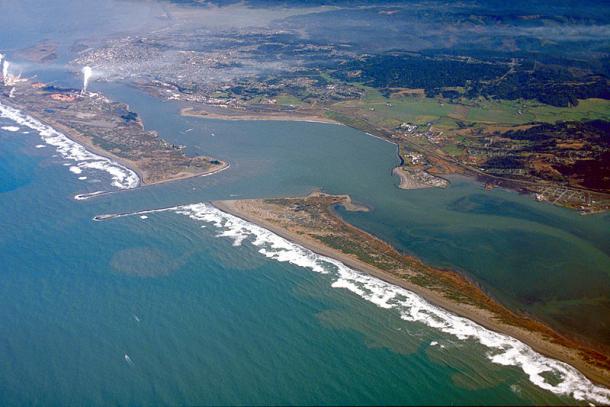 After a campaign arose, urging the county to cease its work with a controversial wildlife agency, the Humboldt County Board of Supervisors agreed to discuss the renewal of their contract with Wildlife Services. The campaign accused the wildlife services agency of massive cruelty to Humboldt wildlife, as well as wasteful and ineffective practices in managing the native wildlife population.

The agency also sent a letter to the Mendocino board of supervisors with similar complaints. Sonoma and Marin have already stopped their contract with the agency, which is part of the U.S. Department of Agriculture.

Sources say that Wildlife Services kills tens of thousands of animals every year in the state, with a large portion of the animals killed being coyotes, bears, mountain lions, and foxes.

2013 Reports by the Sacramento Bee showed that at least 50,000 non-target animals were killed by the agency since 2000. Many of these accidentally slain animals were household pets and protected species.

Marin County ended it contract with the agency almost 14 years ago in favor of a non-lethal policy that aims to control predators instead. The county’s livestock losses have dropped almost two-thirds since then, and its predator-control expenses have also dramatically dropped.