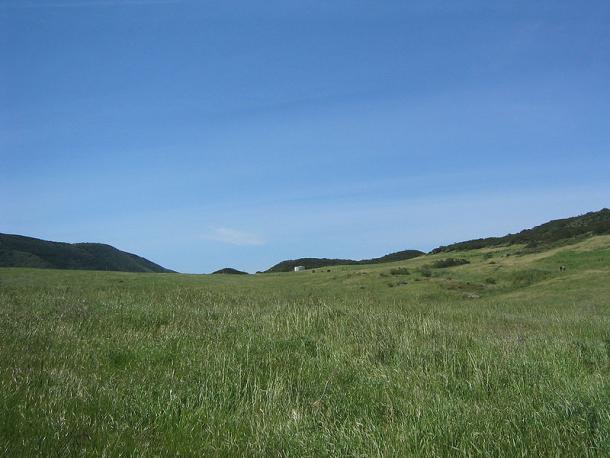 The Los Angeles County Board of Supervisors approved a sweeping new land use plan for the Santa Monica Mountains Tuesday, despite impassioned objections from local winegrowers. Under the Local Coastal Program, approved 3-1, new rules will be established affecting future development and new wine vineyards will be prohibited in an 81-sqaure-mile region near Malibu.

The new rules are “designed to protect one of the most beautiful mountain ranges in the state,” said Supervisor Zev Yaroslavsky, who introduced the changes in April. The plan has received stalwart support from environmental protection groups, who believe a ban on vineyard plantings could prevent stream pollution and pesticide runoff.

Supervisor Michael Antonovich was the lone dissenter in Tuesdays’ vote.

“If an individual wants to plant a vineyard on private property, it’s a decision they should be able to make,” Antonovich said. “They are being denied an opportunity to do what their neighbor was able to do. ... To deny property rights, in my opinion, is wrong.”

The region’s wine growers say they have been unfairly targeted. They also argue that the new rules could not have come at a more inopportune time. After years of trying, the Malibu Coast finally achieved American Viticultural Area status in July and it was hoped that the new designation would put Malibu on the map as a premier winegrowing destination.

In addition to the ban on new vineyard plantings, the land use plan prohibits building on ridgelines and sensitive habitats, while imposing various other rules on construction and horse boarding. It also cements the county’s authority over land use, which has lent it support among homeowners groups.

The Las Virgenes Homeowners Federation, which supported the plan, said the new rules mean its homeowners “will no longer be compelled to go to the Coastal Commission every time they want to make a home addition, renovate, or build a horse corral” and will instead be able to consult with local county representatives.