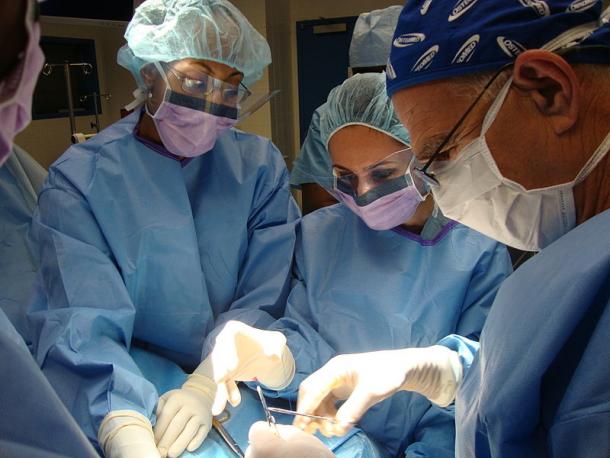 Shortly after the tragic suicide of Robin Williams, the Orange County Health Care Agency has released a suicide report this Thursday covering data from 2009 through 2011.

The recent data provides an interesting perspective on suicides in the county, showing that during that time, 835 suicides occurred, which totals out to a rate of nine per 100,000 people. This is slightly below the state rate of 9.9 per 100,000, and the national rate of 12 per 100,000. However, thirteen Orange County cities were shown to exceed the county rate of 12.

Of those that committed suicide in the county, 75 percent were men, and the highest rate of these men were75 or older.

Sadly, the suicide rate among military veterans is three times as high as it is for civilians. Veteran suicides make up 15 percent of the suicides in Orange County during the time frame examined.

Read more about the data here.