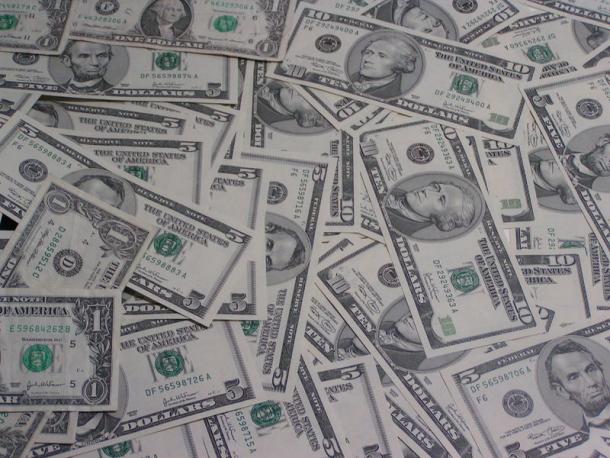 The board met with Chief Assistant CEO Holly Heinzen on Tuesday to discuss a possible ballot measure to increase their salaries. Since 1992, those salaries have been capped at $30,000 annually, contributing to Placer County’s ranking as 55th out of 58 California counties in pay.

“Only three out of 58 counties pay board members less than Placer – Alpine, Trinity and Modoc – three of the smallest counties in the state,” Heinzen said. “The average supervisorial salary of counties neighboring Placer County – El Dorado, Nevada and Sacramento – is $71,755.”

Supervisors would have to approve any final language before it goes to the county elections division for ballot inclusion. Heinzen said that wording, as well as the actual figures, could be approved at the board’s July 22 meeting, just in time for placement on the November ballot.

Since 1992, there have been two attempts to raise the supervisors’ salaries. Both efforts, in 1998 and 2008, were defeated by voters.