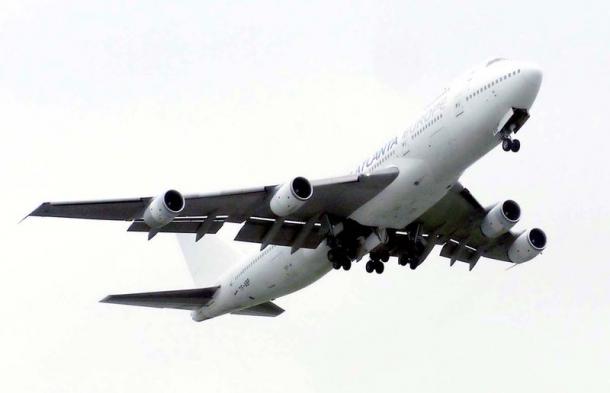 Following numerous complaints from residents, the Shasta County Board of Supervisors voted unanimously Tuesday to investigate the possible existence of so-called “chemtrails”—chemical and biological agents allegedly being sprayed on populations via aircraft for top-secret purposes.

According to geoengineering conspiracy theorists, government officials are complicit in these acts and have gone to great lengths to conceal them from the public. Most chemtrail believers think the operations are undertaken for the purposes of weather manipulation and say they’re resulting in a host of physiological ailments, ranging from skin problems to neurological issues.

The theory has been largely dismissed by the scientific community. But that won’t stop Shasta County officials, who voted to further research capabilities for ongoing air quality testing in the area. The county will now look into whether particles such as aluminum, barium, and other heavy metals can be tested on the nano-scale and will send any pertinent information to state and federal agencies.

Tuesday’s vote followed nearly four hours of public comment. Some 300 people were in attendance at the supervisors’ chambers, hearing from dozens of speakers on the issue.

Read more about the vote here.