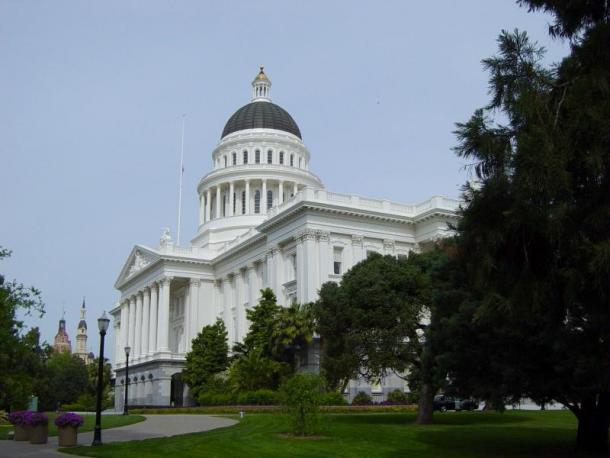 A review of state records has shown that of those lobbying California’s state Legislature, government-on-government lobbying is the largest segment. The lobbying of water districts, city councils, and school districts amounts to more than any other category of lobbying in the state, including bankers, pharmaceutical companies, or health care.

Which has caused some to ask: “Why can’t city officials just pick up a phone and talk to legislators?” Bob Pacheco, a Republican from Diamond Bar who served in the Assembly from 1998 to 2004 shed some light on the issue, saying that lobbyists are a powerful tool for a city to get attention at a state level. “Money does buy influence, absolutely,” Pacheco told a reporter. “I don’t think anybody can deny that.”

The issue is that many local government officials believe that if they do not put adequate money into lobbying, their interest might get trumped by other interests.