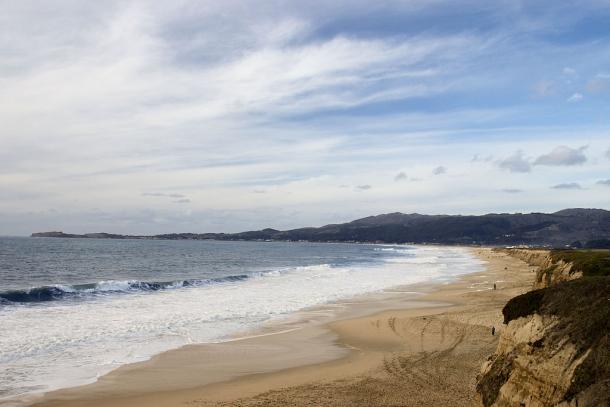 Dirty beaches not only have an impact on marine life and aesthetics, but also on the economic wellbeing of residents, according to a recent analysis by Cambridge, Massachusetts-based Industrial Economics Inc.

According to the study, Orange County residents spend at least tens of millions of dollars each summer traveling to cleaner beaches that lie further from home. Much of that cost could be cut, researchers said, if some of the trash was reduced.

The assessment, which was conducted in July and August of 2013, looked at 31 beaches in Orange County to determine how and to what extent their cleanliness and amenities affected residents’ recreation habits. Cost of travel included things like gas, parking fees, and valuable driving time.

“This study shows that beachgoers are worried about marine debris and will seek out cleaner beaches for recreation at a cost,” said Nancy Wallace, head of the debris program at the National Oceanic and Atmospheric Administration which funded the study. “Reducing or eliminating marine debris from our beaches is critical, because littered shorelines are costing people more than we anticipated.”

The study concluded that residents could save an estimated $35 million each summer if marine debris at their local beaches was reduced by just 25 percent. With a 50 percent reduction, savings could reach $67 million, while a 100 percent reduction would incur $148 million in savings.

The study confirmed that marine debris and water quality are among the top two concerns for beachgoers when choosing a destination. Other important factors include scenery and parking.