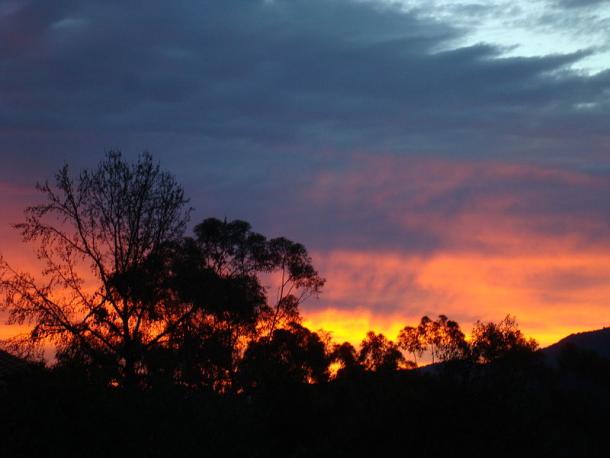 Officials have closed a temporary migrant shelter in Port Hueneme which was set up to deal with an influx of unaccompanied children arriving in the United States from Central America.

The facility, which opened just over two months ago, is among three emergency shelters which have recently closed. A shelter at Fort Still in Oklahoma shut its doors on August 6, just one day before the Port Hueneme shelter’s closure, and a shelter at Joint Base San Antonio-Lackland closed last week.

The U.S. Department of Health and Human Services has said many of the occupants of the 600-bed Ventura County facility have already been reunited with their families and placed at existing HHS shelters.

"We were able to take this step because we have proactively expanded capacity to care for children in standard shelters, which are significantly less costly facilities," said HHS spokesman Kenneth Wolfe. "At the same time, we have seen a decrease in the number of children crossing the southwest border."

Officials have said the facilities could be reopened if the number of border crossings intensifies again. If this occurs, additional shelters will likely be opened in the Los Angeles and Hollywood areas.

More than 57,000 unaccompanied minors have illegally crossed the U.S.-Mexico border between October and June of this year. The majority have come from Honduras, Guatemala, and El Salvador.

Federal officials say the crossings have recently declined from approximately 2,000 per week in June to 500 per week in July, but they note that such a drop off is typical during the hot summer months.