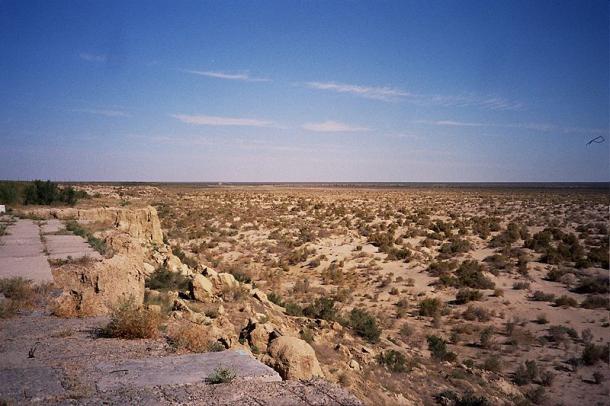 As many are aware, California’s dry season is continuing, with the Central Valley and its agricultural industry feeling the effects the worst. This summer is considered the third in a row where California was particularly parched. Farmers have been forced to lay off workers and fallow fields in the wake of the drought.

Two water districts and a pair of landowners are cashing in on this crisis, making millions of dollars by auctioning off their private water reserves. In addition to these big sellers, nearly 40 others are also looking to sell surplus water at a high price.

Officials have reported that the price for water is the highest it’s been in decades. In the past five years, the price has grown tenfold. Water is selling for up to $2,200 for an acre-foot—which represents enough water to cover a field the size of a football field with water.

The state has been hands-off when it comes to the water market prices rising. Some water economists have called for more regulations in order to ensure the market is not manipulated in order to prevent crises such as the summer of 2001, where California dealt with rolling blackouts.

Regulations may become increasingly important, as scientists say the effects of global warming will only worsen droughts and the cost of maintaining California’s water supply.