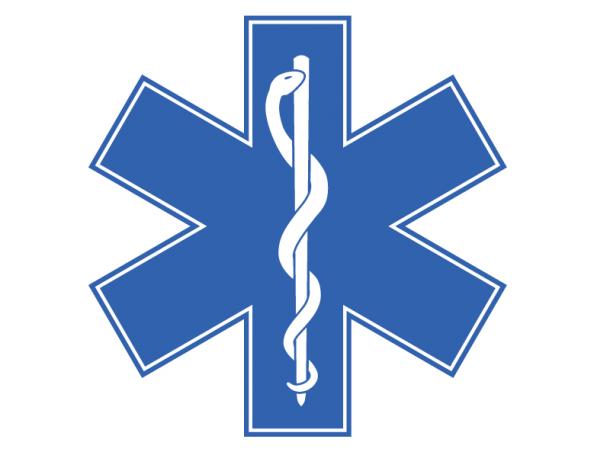 From our Harder They Come Files, we want to say RIP to Bill DeBlasio’s groundhog, who died after a fall at a ceremony after jumping from the arms of the New York Mayor.

Reports that the groundhog, Charlotte, was pushed by Punxsutawney Phil were unconfirmed as of press time. It’s also unclear whether drugs or alcohol were involved.

The hard-hitting bit of news was uncovered after a New York Post into, well, we’re not exactly sure what.

The deed happened on Groundhog’s day in February. Charlotte did not see her shadow, thus predicting six more weeks of winter.

Unfortunately, there was to be only one more week of Charlotte. She died days after her fall.

The New York event, held in the borough of Staten Island, is a spin-off of a Pennsylvania tradition in which ceremonial officials drag a groundhog known as Punxsutawney Phil out of hibernation every 2 February.

If Phil sees his shadow, according to the tradition, the northern US will suffer six more weeks of winter. If not, spring is imminent.

Zookeepers at the Staten Island Zoo chose Charlotte, a 10-month-old groundhog, from among four potential "Staten Island Chucks" that morning.

In a statement, the mayor's spokesman Phil Walzak said the mayor's office was "unaware that Staten Island Chuck had passed but are sorry to hear of the loss".