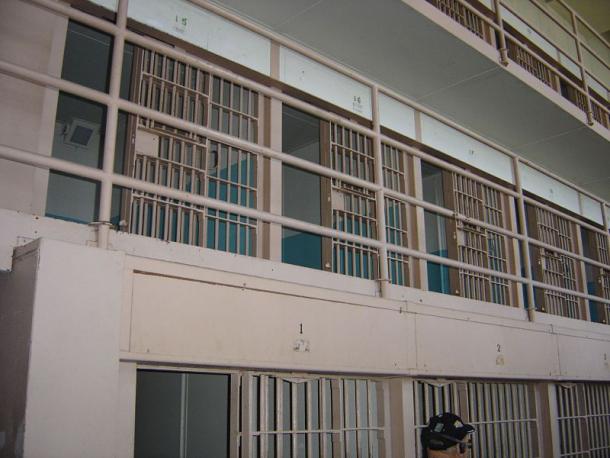 Health Care Costs for County Jails on the Rise

California’s 10 largest counties spent $560 million on health care for county jail inmates in fiscal year 2013, representing a 16 percent jump from fiscal year 2011. Those figures, contained in a report by the Sacramento Bee, comport with state data showing a 21% increase in county spending on jail inmates’ medical care, as well as a 32% increase on out-of-jail medical visits.

County officials are pointing their fingers at the state’s realignment program, in which tens of thousands of lower-level offenders have come under the purview of the counties. While the program was intended to ease overcrowding and improve conditions within state prisons, many county jails are now facing overcrowding issues of their own. Consequently, three counties have already been sued by the same attorneys who successfully challenged the state prison system.

“Jails are turning into convalescent homes,” said Dr. Robert Padilla, the chief medical officer of the Sacramento County Jail. “We’re being asked to do things we have never done before. It’s going to cost more money. It’s something we haven’t come to grips with.”

Several other factors have exacerbated the problem, including an overall rise in medical costs and longer jail sentences.

The state has attempted to offset some of the rising medical expenses by allowing counties to purchase medicine at bulk rates, for instance. California also allotted $1 billion for jail-related expenses last year, but many counties have complained that it simply isn’t enough.