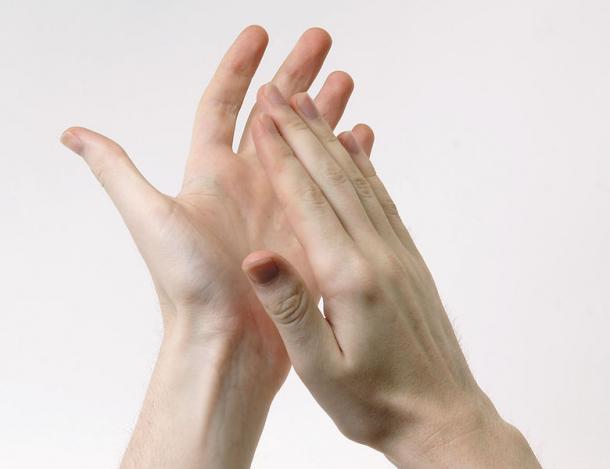 No one can deny the formidable force of city pride. But, last week, the buzz was all about the counties. The real estate site, Movoto, shifted focus from towns and cities for a moment and turned its attention to the best counties that the Golden State has to offer.

Each of California’s 58 counties was then ranked by category and the results were averaged to give each place a Big Deal Score (the closer to one, the better). Overall, the Bay Area won big, with 5 of its counties placing in the top 10.

The results for the 10 Best Counties in California were as follows:

This isn’t the first time Marin has taken the top spot on a coveted list. The county has consistently been ranked as America’s healthiest county as well. It’s also the wealthiest, with a per capita income of $55,695. Unsurprisingly, Movoto says the race for #1 “wasn’t even close.” Marin’s overall Big Deal Score was 7.43. It performed particularly well in the income, education, poverty, and unemployment categories. But, as Movoto notes, the county has its fair share of culture and scenic beauty as well.

"It is no surprise that Marin is the most desirable place to live," said Marin County Supervisor Judy Arnold in response to the accolade. "It has so much going for it: open space, ranch land, good schools and healthy foods."

Runner-up, San Mateo, also fared well on the economic front. It scored some major points for commute time too, giving it a Big Deal Score of 8.86. Santa Clara scored 11.17, while San Luis Obispo came in with a score of 12.29.