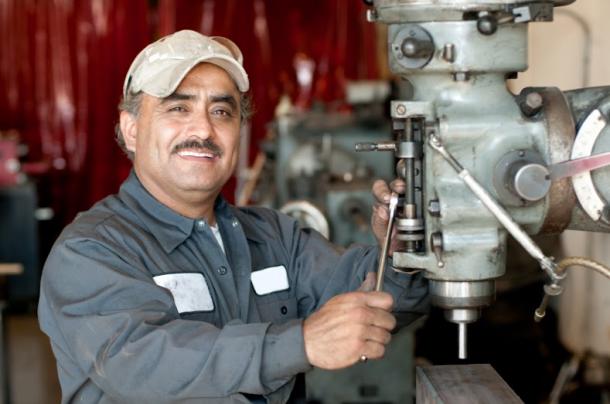 Under the new pilot program unveiled last week, low-level offenders with serious mental health issues will be given the option of medical treatment, transitional housing, and job-seeking assistance instead of jail time. They can then have the criminal charges dismissed by completing the treatment along with any probation requirements.

The $756,000 initiative, known as the Third District Diversion and Alternative Sentencing Program, was pushed by Los Angeles County Supervisor Zev Yaroslavsky, whose office is supplying half the funds. The 90-day program will begin in Van Nuys and will include an initial 50 participants, with the goal of eventually accommodating up to 1,000 countywide.

“For chronically homeless people or those with serious mental illness who committed misdemeanors and are not a violent threat to society, diversion and alternative sentencing programs are an intelligent way to deal with these individuals,” Yaroslavsky said. “Instead of taking up jail space, they should be housed and given treatment to address the issues that contributed to their transgressions.”

Officials have grappled with a growing number of mentally ill inmates for years. According to Los Angeles County Sheriff’s officials, around 3,500 (19%) of county jail inmates now suffer from some type of mental health issue.