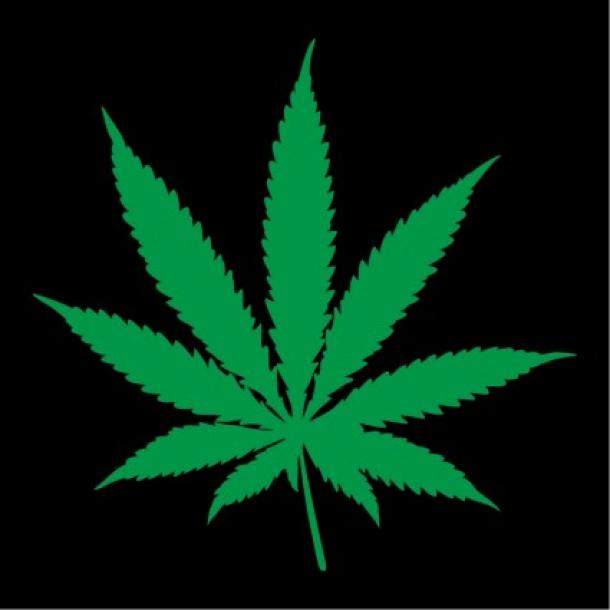 Beware pot growers. Private vigilantes may be coming onto your property to cut down your crops.

Some North Coast residents have expressed alarm at heavily armed men landing helicopters on private land and cutting down pot plants without identifying themselves or answering questions about who they are.

As you can imagine, in pot country, this has set off a not insignificant amount of paranoia and concern.

According to their promotional poster, the group works with law enforcement .That’s why Susan Schindler suspected the posse, when her medical marijuana garden was hit last month.”

Talking Points Memo reports, Marijuana eradication is only about 10 percent of Lear's work, which also includes environmental clean-up and more traditional private security like guarding construction sites, according to its president Paul Trouette.

“He isn't worried about infringing on official authority and clearly holds a broad view of what private citizens are allowed to do under state and federal law. Lear has already assumed a quasi-law enforcement role on at least one occasion. In June 2013, Lear was scouting an illegal marijuana grow on private land in rural Mendocino County when it encountered two individuals who were trespassing. They detained the men, one of whom was armed with a handgun, and called the police, who then arrested the men for possessing firearms and methamphetamine, the Willits News reported.”