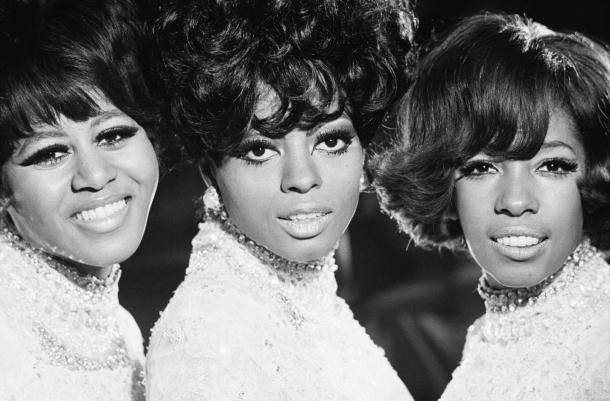 The Supreme Court is back in session, which is big news for California’s cities and counties. This term the court is hearing cases on a range of issues that could have major impacts on local governments around the country.

Cases involving religious freedom in state prisons, taxes on railway carriers and protocol at routine traffic stops are all on the agenda.

“The attorneys general supporting Arkansas note that in other state prisons, inmates have hidden shanks, wire, rocks, razor blades and  hand cull keys in their hair and beards. They also say that when inmates are allowed to grow facial hair and then shave it, the dramatic change in appearance posts a security risk.”

"The State and Local Legal Center (SLLC) has identified 10 cases, including Holt’s, that might affect state and local government. The center files amicus briefs with the Supreme Court on behalf of the National Governors Association, the Council of State Governments, the National Association of Counties, the National League of Cities and the International City/County Management Association."