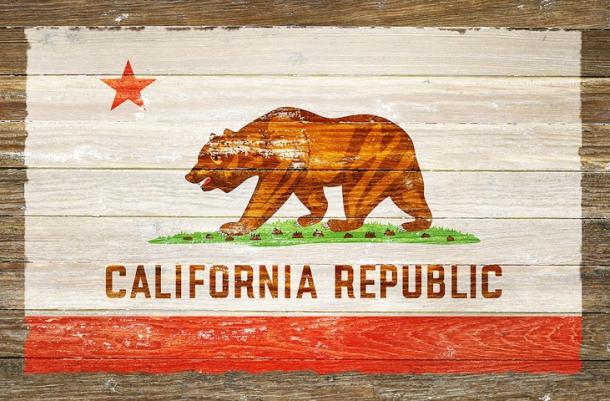 Californians are among the most likely choose their bikes as a form of commute. But we’re also the most likely to die on them, according to a recent study. The new Bicyclist Safety Report, commissioned by the Governors Highway Association (GHSA), says California is #1 in the nation for bicycling deaths.

Between 2010 and 2012, the number of statewide bike-rider deaths climbed to 338, representing an increase of 23 percent. That put California just ahead of Florida, which had 329 fatalities during the same time period. When population adjustments are made, California comes in with the second-highest bicycle death rate (4.3 percent); Florida takes the #1 spot at 5 percent.

States with high populations and dense urban centers constitute the most dangerous areas, according to the report’s author, Allan Williams. That’s because of the “high level of bicycle exposure and interaction with motor vehicles.”

One sure way to mitigate the problem? Helmets. Though they may be a nuisance, helmets really do save lives, according to the report. Two-thirds of those who died between 2010 and 2012 rode without head protection. One-fourth were under the influence of alcohol.

In light of the statistics, GHSA Executive Director Jonathan Adkins recommends education and safety promotion. He has also praised efforts to keep bicyclists and motorists separate.

“There’s more biking in general, and more biking in urban areas,” Adkins said. “But you’ve got to protect cyclists when they’re out there on the road with motor vehicles. This is a share-the-road situation.”