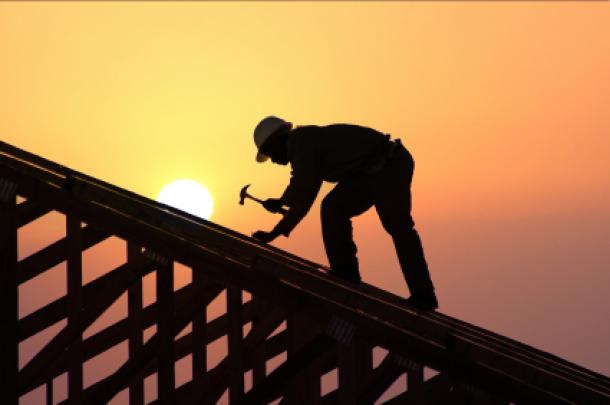 Could public sector hiring be solution to income inequality?

As California and the nation continue a steady economic recovery, employment numbers are on the rise. Both the state and the nation have replaced, in raw numbers, the number of jobs lost during the Great Recession.

But beneath the positive headlines are continuing signs of economic concern, when we look at the type of job growth we are experiencing.

Low-wage jobs are growing more quickly than high-wage jobs, and the middle class continues to be squeezed.  New numbers from the federal Labor Department show that while low-wage industries suffered only 22% of the job losses during the recession, they are responsible for 44% of the jobs that have come back since.

The results are showing elsewhere in our economy. During the current budget year, Gov. Jerry Brown’s administration estimates 11 million Caifornians will qualify for Medi-Cal. In order to qualify for the government-run health insurance, a family of three must have an income no higher than $21,000 per year.

How can we make sure good paying middle class jobs come back as part of our economic recovery, to build a more sustainable financial future for our state and our country?

One school of thought suggests we increase hiring in a sector that is known to pay livable wages, and offers generous pension and retirement plans for its workers – government.

On the National League of Cities blog, Christina McFarland writes local government hiring is on the rise. And that is a good thing.

“Cities are adding jobs at a faster clip than their counterparts in state and federal government, with the majority of recent gains in overall government employment at the local level. Healthier municipal budgets and a stronger workforce means not only more mid-wage city workers, but also better prospects for mid-wage employment in the private sector.”