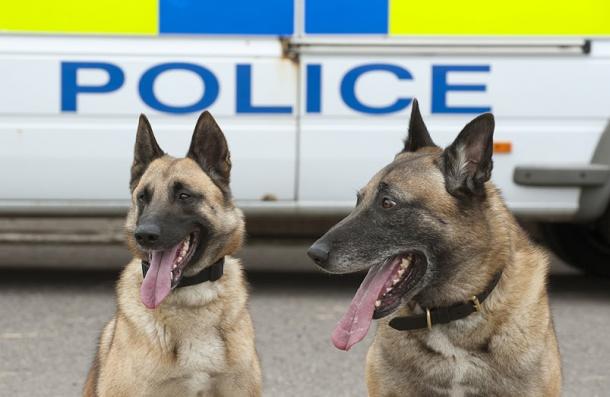 Creepy Clowns Continue to Cause a Stir in Kern County

Since October 1, local police have been flooded with bizarre reports of spooky clowns stalking the cities of Wasco and Bakersfield. At first, it was just a harmless prank, evidently carried out by a husband and wife team as part of an art project. The two even set up an Instagram account to document their silly clown antics, and the story quickly went viral in light of the forthcoming Halloween holiday. But now, authorities say the whole situation has gone too far.

Over the past several days, deputies have responded to additional creepy clown reports. According to Sheriff’s spokesman Ray Pruitt, some of the calls are “most likely pranks or a hoax related to the [initial] case out in Wasco,” but others seem to be legitimate. The stunt appears to have become a trend, eliciting copycats, and some of their pranks have taken a more sinister turn.

Some residents have called 911 to report clowns standing around in public wielding machetes or baseball bats, for instance. One prankster was even arrested after he chased two teens in his clown costume, leaving one of them “visibly shaken.”

Bakersfield Police Sgt. Joe Grubbs said his department has responded to seven clown-related calls so far, and he doesn’t consider any of them to be pranks. The police are having a hard time catching the culprits, he added, because they tend to disappear once police arrive—which only makes the story creepier.

Meanwhile, “Wascow Clown,” who initially sparked the trend, says he's sorry for any trouble he and his wife may have caused. The two insist they never meant to inspire any sort of criminal activity.

Read more about the creepy clowns of Kern County here