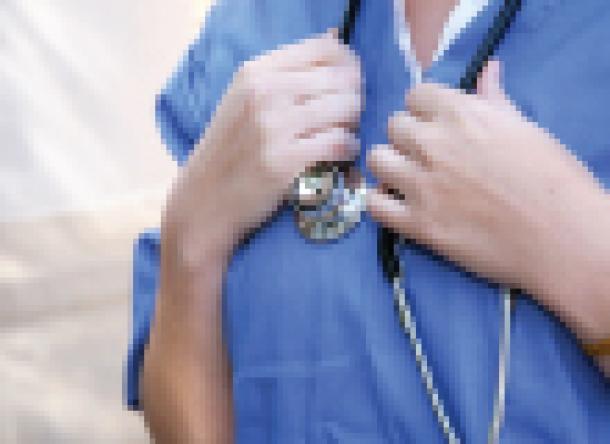 Demographics may be destiny when looking at government healthcare costs

As local and state governments continue to look for ways to control healthcare costs, a new study says some public-agency cost cutting measures may be ineffective in keeping public costs down.

The findings from a report by the Pew Charitable Trusts and the John D. and Catherine T. MacArthur Foundation found, in essence, that demographics determines what those public healthcare costs will be. It also shows that focusing on preventative care and other initiatives aimed at controlling prices don’t often work as advertised.

What employers can control is the level of benefits provided. According to the study, states cover an average of 92 percent of all costs, and 48 percent of employees are in plans that don’t have deductibles.

In California, we’ve seen governments take steps to cut back. Employees are paying more toward their premiums. Governments are also adjusting cost-sharing of services. Many employers are offering higher deductible plans or pay less for certain services, leading employees to avoid high-cost procedures and medications as well as excessive use of the emergency room.

Governing Magazine breaks down another key topic in the healthcare debate: wellness programs. “Wellness programs are encouraged under the Affordable Care Act, and studies have shown that they have the potential to change employee behavior and improve overall population health by targeting the causes of chronic conditions like obesity, smoking, stress, and alcohol and drug use. A 2010 Harvardstudy, for example, found that for every dollar invested in a wellness program, medical costs can fall more than $3 and costs associated with absenteeism can fall by $2.73.

But success stories are few and far between. According to a 2013 RAND Corporationreport funded by the departments of Labor and Health and Human Services, half of large public and private employers in the United States offer a wellness program, but only 2 percent report significant savings. Many wellness plan sponsors believe they’ve saved money, improved productivity and reduced absenteeism, but most haven’t conducted a formal assessment.”