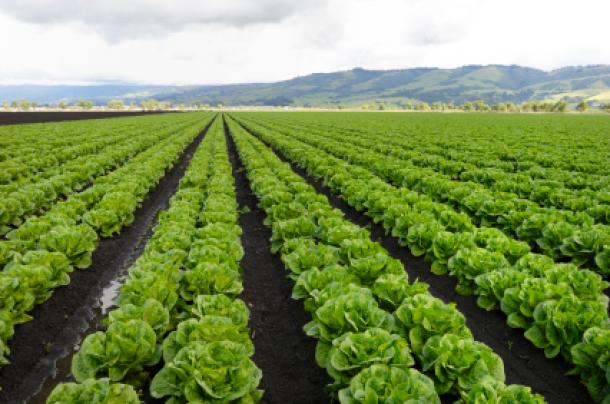 Despite a housing markets where rents and home prices are skyrocketing, the San Francisco Board of Supervisors is offering tax breaks for people who cultivate crops within the city and county limits.

San Francisco is the first city to take advantage of a new state law that allows cities to offer the tax incentives. The measure lets cities and towns lower the assessed value — and therefore the property taxes — on parcels of land if owners dedicate them to growing food for at least five years.

The stated goals of the new law is to reduce urban blight. Who needs redevelopment funds when there are tax breaks for tomato cultivation, right?

The law has puzzled some who question the incentivization of keeping land undeveloped in a city that has an affordable housing crisis that has literally led to protests in the streets. The median rent in San Francisco is $3,200 per month, and mony say they can’t find housing, are effectively trapped in their rent controlled apartment or are being priced out of the city altogether.

"I have heard from literally hundreds of residents who would like to have the opportunity to farm, but the waiting lists for a lot of our community gardens are over two years long," Board of Supervisors President David Chiu, who wrote the local legislation, told the San Francisco Chronicle. "There is simply not enough space."

They could always try Fresno…