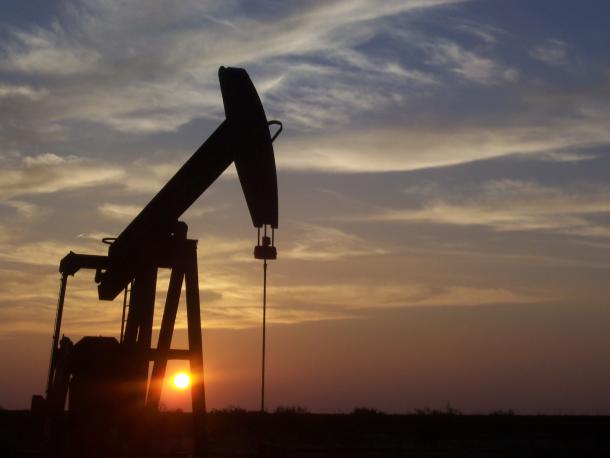 Fracking fights heading to the ballot

With state policymakers striking a compromise that will allow hydraulic fracturing to continue, some California counties are starting to put the question of whether to allow the practice directly to its voters.

Ballot measures banning tracking will be on the ballot this fall in Mendocino, San Benito and Santa Barbara counties. Butte County voters may be asked to weigh in on the topic in 2016.

Fracking supporters say the ballot measures are endangering local economies and are not based on sound science. “It is attempting to outlaw all methods of oil extraction, not only tracking, but a number of other means of well stimulating,” said Armen Nahabedian of Citidel Exploration, in an interview with KQED. “It is absolutely an anti-hydrocarbon initiative.”

The local fights are being watched closely as decision makers around the state are making their plans for the 2016 statewide ballot. Because 2016 is a presidential year, with a higher turn-out that tends to skew more Democratic than in non-presidential years, many liberals view the next cycle as an opportunity to make their political move.

Among those being watched closely is Silicon Valley billionaire Tom Steyer, who has been a vocal advocate for environmental causes and a proponent for a statewide oil tax. While not a strong opponent of tracking, many believe Steyer is contemplating an oil tax initiative for the 2016 ballot.

Get your wallets ready…