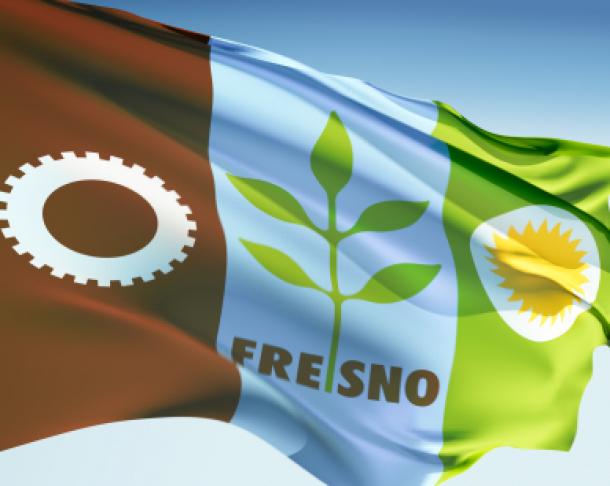 The suit was filed by the American Civil Liberties Union on behalf of two medical marijuana patients in May. It targeted both the county and city, which enacted a similar ban of its own, claiming the new rules were inconsistent with state law. The ACLU now has 60 days decide its next course of action, including whether to file the case in the Fifth District Court of Appeal.

This is the second time the county’s ordinance has been upheld. An earlier case, filed on behalf of resident Diana Kirby, was also previously dismissed. That case is now being appealed.

Fresno’s ordinance, which took effect in February, prohibits all outdoor marijuana growth and accompanies fines of $1,000 per plant. While Fresno County Superior Court Judge Carlos Cabrera upheld the ordinance, he did not rule on whether the county can obtain a civil inspection warrant to enter a home in order to look for medical marijuana, or whether that would violate constitutional privacy rights.

Several other suits related to the county’s medical marijuana ordinance are pending.

Read more about the dismissal here.