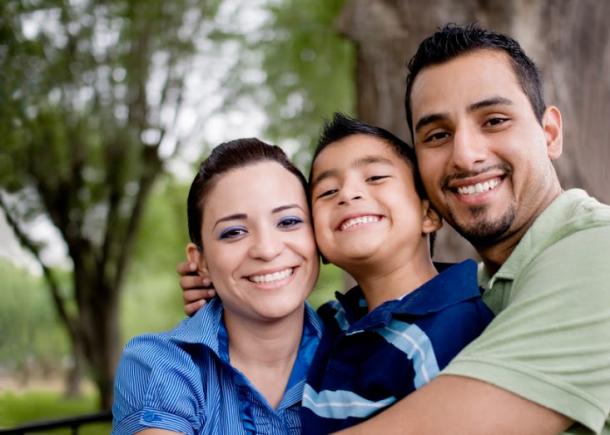 Hate crimes in Los Angeles County have dropped to their lowest level in 24 years, according to a new report from the Human Relations Commission.

There were 384 bias-motivated crimes in 2013—down from 462 the previous year. The numbers have been steadily dropping since 2001, when hate crimes reached a high of 1,031.

Blacks, Latinos, Jews, and LGBT individuals all saw a decrease in victimization rates in 2013 overall. The largest reduction was seen in the Jewish community, which experienced 48% fewer hate crimes, while the LGBT community saw a drop of 27%. Hate crimes motivated by gender and sexual orientation, however, were the most likely to be violent in nature.

"The great majority of African Americans and Latinos in L.A. County coexist peacefully and are not involved in ongoing racial conflict," the report states. "However, for many years this report has documented that most hate crimes against African Americans are committed by Latino suspects and vice versa."

According to the report, there were only three incidents involving electronic communications—a surprising statistic given the growing use of internet and cell phones as a medium for harassment. While the figures are undoubtedly a positive sign, experts are quick to note that the majority of bias-motivated crimes still go unreported, either because victims are afraid to come forward or because law enforcement does not classify the incidents as such.

The Los Angeles County Commission on Human Relations has been compiling and analyzing hate crime data since 1980. In addition to its annual reports, the Commission sponsors a number of programs aimed at reducing bias-motivated crime, including the Network Against Hate Crime, the Racialized Gang Violence Prevention Initiative, the Hate Violence Prevention Network, and the Human Relations Youth Leadership and No Haters Here! Initiatives.