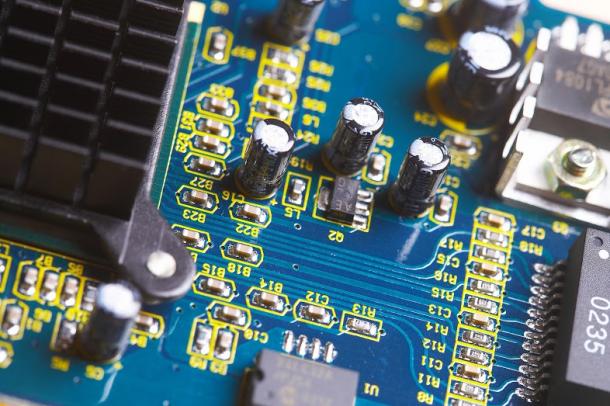 When we think of the state’s leading tech economies, our minds immediately wander to the Bay Area—that bastion of all things tech, home to giants like Apple, Google, and HP. But, according to a new study, Los Angeles County is undergoing a tech revolution of its own. And it’s impressive.

There were 368,580 high-tech jobs in Los Angeles County last year, according to a new report from the Los Angeles Economic Development Center (LAEDC). That figure trumps the number of high-tech jobs created in Boston-Cambridge, New York City and Santa Clara County—the heart of Silicon Valley.

The high-tech sector now represents 9 percent of all employment in Los Angeles County, placing it above manufacturing, food services and trade and logistics, and construction. It generated $32 billion in wages, $21.8 billion in federal, state, and local tax revenues, and $58.7 billion to employee incomes in 2013.

"This watershed study puts the exclamation point on what we already knew anecdotally, but hadn't yet quantified about L.A.'s high-tech and innovation revolution,” said LAEDC president Bill Allen. “Namely, L.A. is innovating and applying technology at an unprecedented rate to create thousands of new, well-paying high tech sector jobs and to transform its leading industries, such as entertainment, health services, aerospace and manufacturing.”

High-tech jobs pay 70 percent more than others on average, so a robust sector is a boon for any local economy.

Los Angeles Mayor Eric Garcetti unveiled the new figures Monday and said the tech industry is now just as important as the local manufacturing and entertainment sectors. To keep it that way, he added, greater emphasis must be placed on proper education and training.