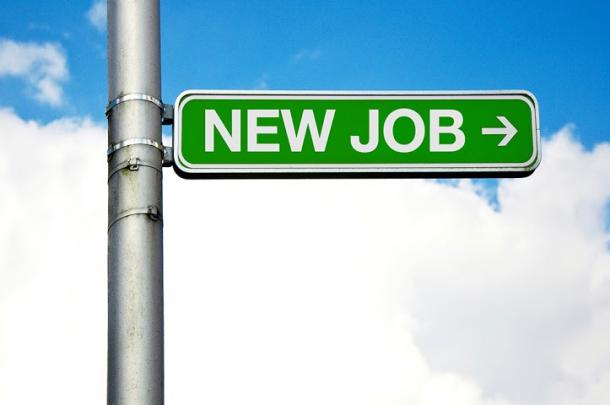 Calaveras County Administrative Officer Lori Norton is stepping down after less than 18 months on the job. Norton’s resignation was accepted in a 4-0 vote by the Board of Supervisors last week with Supervisor Darren Spellman absent. At her request, Norton has been placed on administrative leave until her December 31 departure date.

Supervisor Cliff Edson said there were no hard feelings over the abrupt decision.

“It was her decision. And that’s all there is to it. It is just her decision to do that,” Edson said. “It wasn’t an angry thing or anything like that.”

Norton has served as Calaveras’ CAO since May of last year and is the fourth person to have held the position within the past decade. Her departure comes at a challenging time for the county, as it struggles with various financial issues. Calaveras was recently forced to cut several positions in order to deal with its budget deficit. And, while the situation has improved, officials say they are still struggling with rapidly rising costs.

Norton is not receiving any severance, but will remain on the county’s payroll until her official end date. Assistant Administrator Shirley Ryan will take over her duties temporarily, but county officials expect to have a permanent replacement before spring.

“Lori came to us when our county was … operating in such a way financially that it could go broke if certain situations didn’t turn around,” said Board Chairwoman Debbie Ponte. “I think she turned it around to be going in the right direction.”

Norton’s decision was motivated by a desire to be closer to her husband who is currently working and living in Sonoma County.