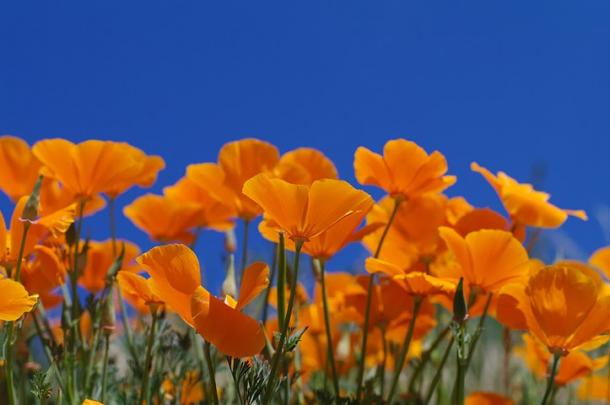 Two public events will be held this week to honor Santa Cruz District Attorney Bob Lee, who passed away Saturday at his family’s home.

Just after sunrise on Friday, officials will lower the flag outside of the Santa Cruz County Superior Court. A memorial service will also be held at 11 a.m. Saturday at the Twin Lakes Church in Aptos.

Bob Lee was first elected to the district attorney’s position in 2002 and went on to win two additional terms. During his tenure, he served as a staunch advocate for victims’ rights and helped implement the county’s largest gang task force. Earlier this month, however, Lee announced that he would be unable to continue his duties due to a severe bout with cancer.

"Unfortunately, for every step forward in the last several months, there have been one or more steps backward. I have won many battles but, quite frankly, seem to be losing the war,” Lee wrote, vowing to continue the fight.

Members of the District Attorney’s Office gathered at Lee’s home over the weekend to pay their respects to his family. Colleagues recalled Lee as an exceptional public servant, full of passion and intellect.

“He had a tremendous drive to make sure that victims' voices were heard in the criminal justice system," said Chief Deputy District Attorney Jeff Rosell. "He was incredibly caring and thoughtful.”

Before he passed away, Lee said he wanted Rosell to succeed him. Zach Friend, Chairman of the Santa Cruz County Board of Supervisors, said he will nominate Rosell for the position on November 18.