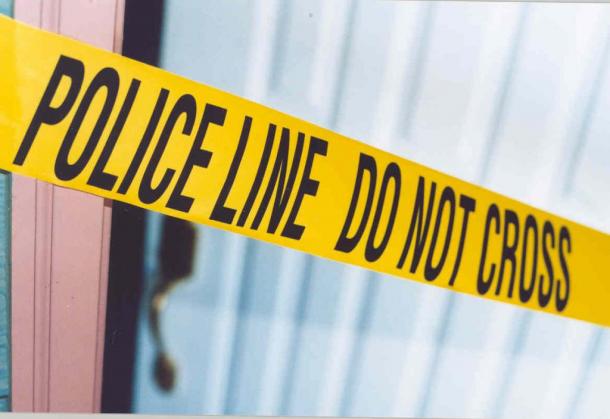 The Monterey County District Attorney's Office has filed a complaint against a county Juvenile Institutions Officer for allegedly helping the father of her child cover up a murder, the Monterey Herald reports.

Sylvia Cortez has been on paid administrative leave since July 25 as the incident was under investigation. The complaint was filed on Sept. 5.

“According to the complaint, Cortez knew about a murder that Marques Gaines allegedly committed and helped "harbor, conceal, and aid" him with the intent that he might avoid "arrest, trial, conviction and punishment."

Gaines, a 33-year-old Antioch resident, was arrested in July and is awaiting jury trial for allegedly gunning down Gabriel Rodriguez, 19, and attempting to murder Rafael Vasquez, 20, at an agricultural field in Chualar on July 9,” the paper reports.

Cortez's has pleaded not guilty to one count of felony accessory after the fact. Her preliminary setting is scheduled for Wednesday.