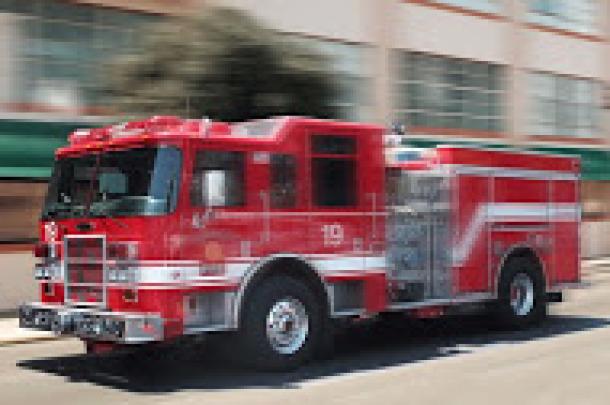 What do the Calfiornia State Senate and the Los Angeles Fire Department have in common?

Both have been tagged with charges of nepotism in recent weeks. In the senate, the charges have forced the resignation of many of the house’s most senior officials. In Los Angeles, a new LA Times investigation is raising questions within the department.

At least 183 sons of current or former firefighters have served on the force since the start of 2012, according to a Times analysis of payroll, pension, birth, marriage and other records.

In all, about 7% of the entire force is comprised of sons or daughters of other LA firefighters.

"The evidence clearly suggests there is a problem with nepotism," said Christopher Hoffman, a mathematics professor at the University of Washington who reviewed the Times analysis.

“Fire officials said they could not explain how so many family members were able to land jobs in the department. The Times, however, found evidence that insiders have tried to manipulate hiring.

“Lists of questions and suggested answers for the formal interviews of applicants have circulated freely through the department's station houses, even though they are supposed to be kept under lock and key. The interviews determine whether and when applicants win a spot in the fire academy.” 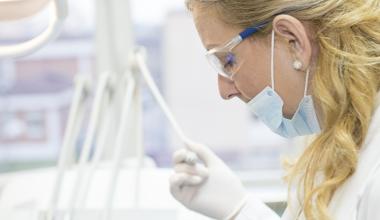 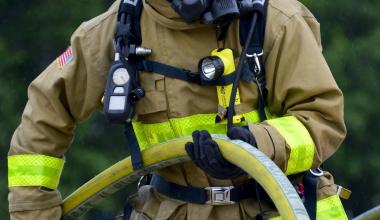 Fourteen firefighters at a single Los Angeles station have tested positive for coronavirus.