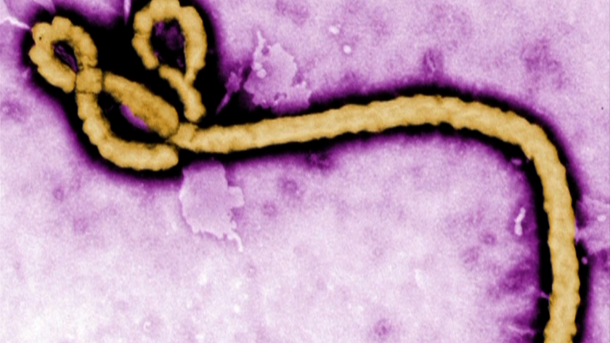 As if the Ebola news wasn’t enough. Officials in one California county have now confirmed three cases of another deadly virus that has been spreading across the country.

Orange County health officials confirmed late last week that they have diagnoses the first three cases of enterovirus D68, the respiratory ailment that has proven deadly and is spreading quickly across the country.

The three patients are all children and are unrelated. County health officials did not provide other details on when the cases were diagnosed, or the status of the patients.

“Due to the heightened awareness and surveillance for enterovirus D68, it is not surprising to identify cases in Orange County,” said Dr. Eric Handler, the county’s public health officer, in comments made to Fox News.

Not surprising, perhaps. But not exactly reassuring, either.