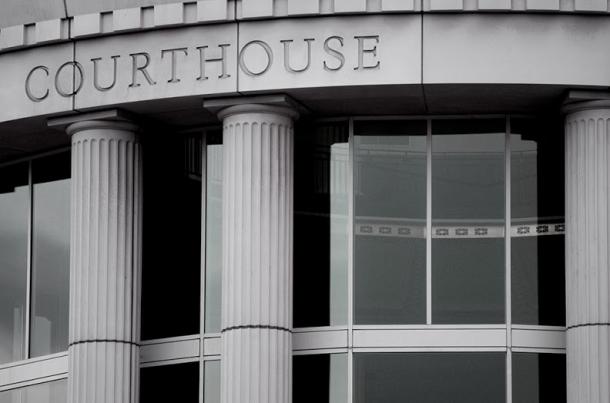 A federal judge has sided with a group of Lake County medical marijuana patients who say their plants were eradicated through unlawful search and seizure.

On Tuesday, Judge Thelton Henderson issued a preliminary injunction against the county, barring “warrantless searches or summary abatement actions without consent, unless doing so is necessary to prevent immediate physical harm to persons or property, the destruction of evidence for a criminal case, or the escape of a criminal suspect.”

The decision comes two months after the filing of a lawsuit, which named the county, Sheriff Francisco Rivero, Undersheriff Chris Macedo, Lt. Loren Freeman of the California Department of Fish and Wildlife, Community Development Director Rick Coel, and 50 unnamed individuals. According to the plaintiffs, authorities violated their constitutional rights by failing to obtain the proper warrants before entering their properties and seizing their plants.

Tuesday’s injunction does not invalidate Measure N, which restricts marijuana cultivation in the county. But it does raise questions over the method of its enforcement.

“Given the evidence currently before the Court, Plaintiffs are likely to succeed on the merits of their claim that the warrantless summary abatement of their medical marijuana plants is unconstitutional,” Henderson wrote in his 16-page decision.

The county attempted to argue that the warrantless searches were necessitated by exigent circumstances—namely, the state’s current water crisis, which can be exacerbated by the large amount of water used to facilitate marijuana grows. Judge Henderson, however, found that argument to be unpersuasive. He also said the county’s lack of experience and institutional mechanisms to deal with the issue does not constitute an excuse, and he found no evidence of any “immediate threat” to public health or safety.

Similarly, because the plaintiffs had properties of one acre or less, Henderson concluded that the plants were within the curtilage of their homes. This prevented the county from evoking the “open fields doctrine,” which allows for warrantless searches of the area outside the owner’s dwelling.

Henderson said denial of the injunction “would leave numerous medical marijuana patients in Lake County vulnerable to future warrantless seizures of their medicine, which could lead to significant pain and suffering.”

“While it is true that these patients could secure medical marijuana elsewhere should they need it immediately, California law explicitly allows for cultivation, so that patients are not required to do so,” he added.