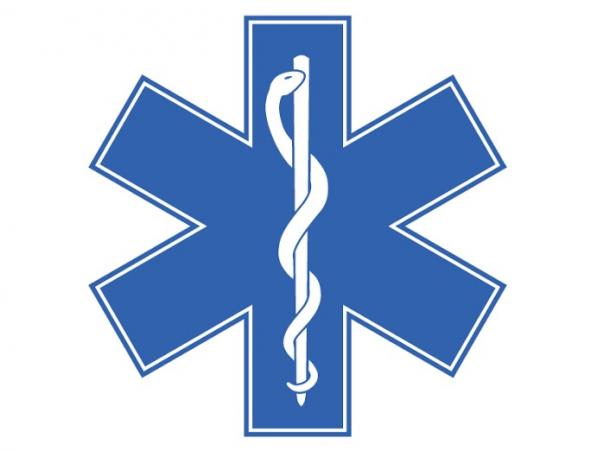 Individuals arrested on suspicion of rape or other sex crimes could soon be forced to undergo HIV testing under a proposed ordinance to be considered by Tulare County supervisors Tuesday.

The sheriff’s department is asking the board to approve the measure, which would qualify the county for a $300,000 grant from the U.S. Department of Justice’s Office of Violence Against Women. The grant, which Tulare has been receiving since 2004, was recently reduced by 5 percent because of the lack of a countywide HIV testing requirement.

Currently, such tests are required only if the victims request it, and a court order must be obtained if the offender refuses. “Now we can tell them, 'You are in violation of the county ordinance, and that's another violation,'" said Sheriff's Captain Scott Logue.

Under the proposed ordinance, testing would have to be carried out within 48 hours, usually before any charges have even been filed. The suspect can choose the method of testing. The county Department of Health and Human Services would then contact both the suspect and victim with results and offer additional counseling and medical care in the event of a positive test.

Tulare county officials have been keeping an eye on San Diego County, which enacted its own HIV testing ordinance in 2011. The proposed rules in Tulare largely mimic those in San Diego.