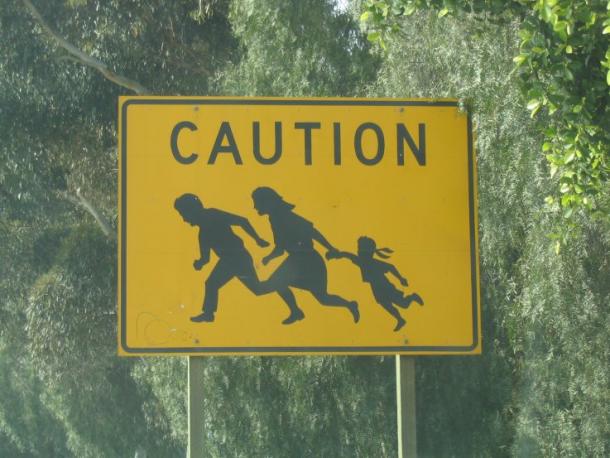 California still has the highest population of undocumented immigrants in the nation, but the overall numbers are down in the state since 2009.

The numbers from the Pew Research Center were released as part of a national study of undocumented immigrants.

The U.S. unauthorized immigrant population has leveled off nationally after the Great Recession, but state trends have been more volatile, Pew found.

Nationally, the population of 11.2 million unauthorized immigrants in 2012 was unchanged from 2009, the year the Great Recession ended. The number had peaked in 2007 at 12.2 million and declined for the next two years during the recession.

California has the largest number of undocumented immigrants – about 2.45 million.

The undocumented population is of particular concern to counties. People who are in the country illegally do not qualify for Medicaid, and it often falls to counties to provide health coverage for those here illegally without health insurance.

Like others without health insurance, these poor immigrants often do not use the health system until there is an emergency, which can drive up health-care costs for counties.

Gov. Jerry Brown has cut payments to state counties to pay for coverage of the uninsured, arguing that the state’s Medicaid expansion and the Affordable Care Act would lead to thousands of fewer cases on the county time. Counties have pushed back in Sacramento, arguing that there will still be a sizable uninsured population – many of them undocumented – after the Medicaid expansion and ACA are fully phased in.