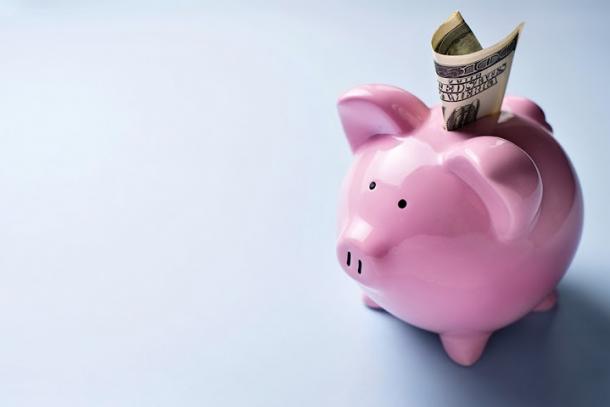 Contra Costa County employees unions have decided to fight the Board of Supervisors’ recent decision to give themselves a 33 percent pay hike.

A referendum which would overturn the decision to tie supervisors’ pay to that of Superior Court Judges has already begun circulating, union officials announced Wednesday. It needs 24,000 signatures from registered county voters by January 2. If successful, the board would be forced to reconsider the decision and seek voter approval for any subsequent pay increase.

County supervisors approved the pay hike on October 28, bumping their salaries from around $97,400 to $129,000 per year. That makes Contra Costa supervisors the fourth-highest paid in the Bay Area. At the time, Supervisor Candace Andersen called the 33 percent raise unacceptable. She was the only member to oppose the initiative.

The referendum is being spearheaded by Local 1, which is the county’s largest public employees union. Local 1 and other union officials have consistently expressed dismay at the board’s perceived hubris.

“For many years now, our members have been told during bargaining that times are tough, that our tax base isn’t the same as other counties, that we’re all in it together,” said Local 1 assistant general manager Phil Hu. “Now here comes the initial sign that economic times are starting to get a little better ... and the people that have consistently pled poverty during negotiations now basically run to the front of the line and say, ‘Me first.’”

The supervisors have argued that their salaries were severely lagging behind those in other counties. The decision to tie their pay to the judges’ also meant they wouldn’t have to vote on the controversial issue in the future. This is not the first time that the board has invoked ire over its pay, however. In 2007, county supervisors caught flak for giving themselves a raise of 60 percent. At the time, the starting pay for a supervisor was just $54,000.

Read more about the referendum here.