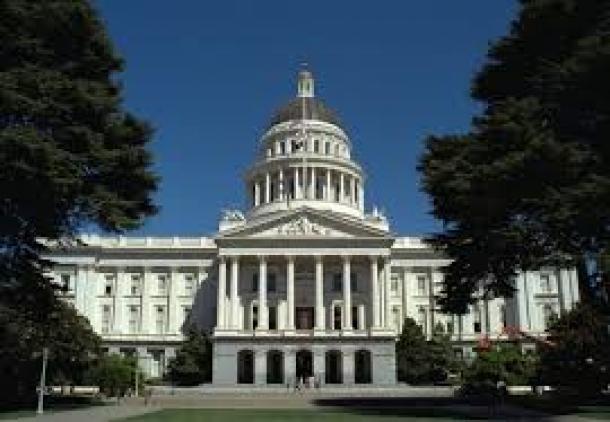 It has long been commonplace for city and county governments to act as a bench for future state and federal elected office. These municipal positions offer an opportunity to build the leadership experience, name recognition, and networking that is necessary for a legitimate campaign for higher office.

Today, CaliforniaCityNews brings you exclusive insight into the 24 elections in which local government officials prevailed in their bids for positions in the California State Assembly, Senate, and US Congress.

AD 04- Napa County Supervisor, Bill Dodd, won this Safe Democratic seat. With Dodd’s $451,588 on hand to Shaupp’s $4,823, and a 20% voter registration advantage, this was not a competitive election.

AD 25- San Jose City Council Member, Kansen Chu, was a shoo-in for this safe Democratic seat. Chu earned top votes with 30.6% of the vote in the June Primary and won with 68.5% of the votes over Republican Bob Brunton.

AD 44- Thousand Oaks City Council Member, Jacqui Irwin defeated local pastor and businessman, Rob McCoy. With less than a 5 percent difference between registered Democrats and Republicans, the race was too close to call before Election Day. Irwin prevailed with about 2,000 more votes.

AD 55- Diamond Bar City Council Member, Ling-Ling Chang is the newest member of the 55th Assembly District. Despite a close primary election, Chang swept the election with over 63% of the overall vote.

AD 64- Carson City Council Member, Mike Gipson earned over 64% on Tuesday, unsurprisingly, considering his significant fundraising lead prior to and since the June primary.

AD 70- Long Beach City Council Member Patrick O’Donnell is set to replace incumbent Bonnie Lowenthal, who is terming out this year. O’Donnell earned 63% of the vote in Tuesday’s election.

AD 73- Dana Point City Council Member William Brough was a shoo-in to this safe Republican seat. Earning 68% of the vote on Tuesday, Brough is set to succeed Board of Equalization Member-elect Diane Harkey, who termed out of her Assembly seat this year.

SD 02-Sonoma County Supervisor Mike McGuire blew his opponent out of the water on Tuesday’s election, earning 68.7% of the vote.

CD 31- On election night, Redlands City Council Member, Pete Aguilar, finished 2 points higher than opponent Paul Chabot. Once results are verified, he will be poised to take over former Congressman Gary Miller’s seat, whose resignation earlier this year from one of the most targeted elections in the nation shocked many.