A new era for the troubled Los Angeles County Sheriff’s Department was ushered in Tuesday with the election of Jim McDonnell as County Sheriff. Unlike his opponent, retired Los Angeles Undersheriff and current Gardena Mayor Paul Tanaka, McDonnell has no ties to the department’s dubious past, which made him the obvious choice for most voters.

McDonnell is a 29-year Los Angeles Police Department veteran who currently serves as Chief of Long Beach Police. He previously worked as the top assistant to Los Angeles Police Chief Bill Bratton and also served on the Citizens’ Commission on Jail Violence, which examined violence against inmates in Los Angeles County Jails.

“This is a critical time in the history of Los Angeles, and there’s an opportunity for us, I think, to be able to restore public trust in the LASD, a great organization, and make everybody proud,” McDonnell said after his win.

McDonnell, who captured nearly 50 percent of the vote in the June 3 primary, was widely considered a favorite. During most of the runoff campaign, Tanaka’s camp fell eerily silent, prompting questions as to whether he was even seriously running.

McDonnell is replacing former Sheriff Lee Baca, who resigned earlier this year amidst widespread scandal within the department. Just before the election, McDonnell received a coveted endorsement from current interim sheriff John Scott.

McDonnell will be the first individual outside of the department to hold the position in a century. 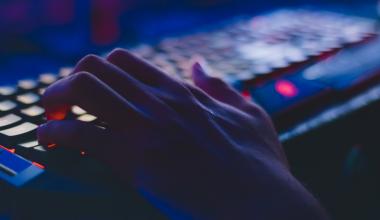 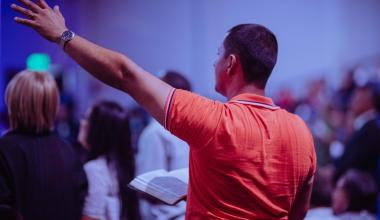