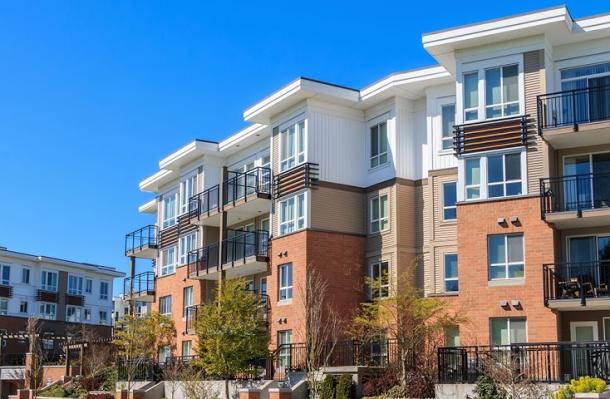 A new study from the real estate website, Trulia.com, has confirmed that the dream of home ownership is becoming increasingly elusive for much of the state’s middle class.

According to Tuesday’s report, just 15 percent of homes in San Francisco are affordable to middle class households with a median income of $54,000, making it the most expensive housing market in the country. In Los Angeles County, the percentage is only slightly higher at 22 percent.

In fact, California is home to six of the seven least affordable housing markets in the nation. Aside from San Francisco and Los Angeles, these include the counties of San Diego (25%), Orange (26%), and Ventura (33%). Nationwide, 59 percent of homes are within reach of the middle class—down from 62 percent last year.

“Unless incomes increase substantially, homeownership will slip further beyond the reach of many households,” Kolko added.