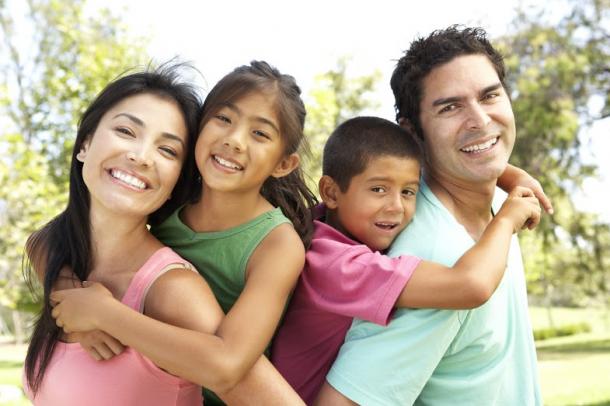 Mendocino has joined a growing list of counties to sign on to Laura’s Law—the 2002 legislation allowing for court-ordered outpatient treatment for the severely mentally ill. The Board of Supervisors voted last week to approve a county pilot program, which is slated to begin July 1. They also requested a staff update within 90 days.

"It's definitely a positive first step," said Sonya Nesch of the National Alliance on Mental Illness Mendocino. Still, she said she would like to see the process move quicker. "It seems to me, county staff has set-up multiple obstacles to stop this.”

Laura’s Law is named after 19-year-old Nevada County resident, Laura Wilcox. The young mental health worker was murdered in 2001 by a man who had repeatedly refused psychiatric treatment. Her case led to a renewed focus on mental health issues and involuntary treatment in particular.

Laura’s law allows for coerced treatment of mentally ill individuals with a recent history of hospitalizations or violence. In addition, it can help provide mentally ill patients with social, economic, and housing assistance. The statute, however, only applies in counties which have chosen to participate. So far, only 5 other counties have elected to do so.