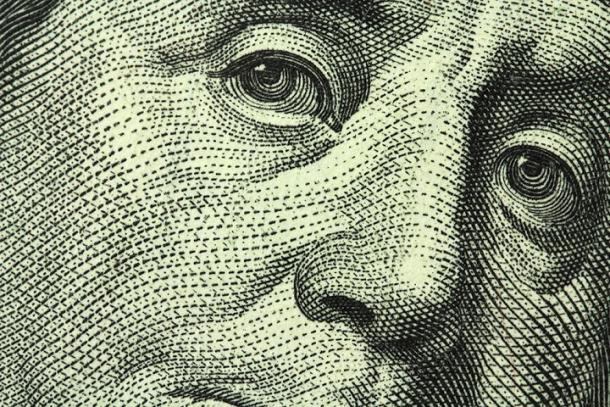 Supervisors Robert Rivas and Anthony Botelho took to the podium at a press conference Tuesday to respond to Citadel Exploration’s legal challenge against recently-passed Measure J. The initiative, which garnered 57% of the vote on Nov. 4, bans fracking and other oil extraction methods. Both Rivas and Botelho supported it.

The supervisors took on a tone of defiance as they defended the controversial measure.

The oil companies “think they can bully our county,” Rivas said.

Measure J supporters who were in attendance sang songs in support of the new rules. A poster at the front of the microphone included the Gadsden flag and the words, “Don’t tread on San Benito” to symbolize the supporters’ resoluteness.

"The passage of Measure J is a historic event that will set our county on the right path. Measure J will be enacted as law in San Benito County, and as supervisor I will do all in my power to defend it," Botelho promised.

Citadel Exploration argues that Measure J constitutes “regulatory taking” from private property and that it is therefore entitled to over a billion dollars in compensation.

“That's like asking for the moon,” said Supervisor Jerry Muenzer, noting that the county could never foot such a bill. If the company were to succeed, the county would file for bankruptcy, he said.

County attorneys are currently reviewing the lawsuit. They have 30 days to respond.