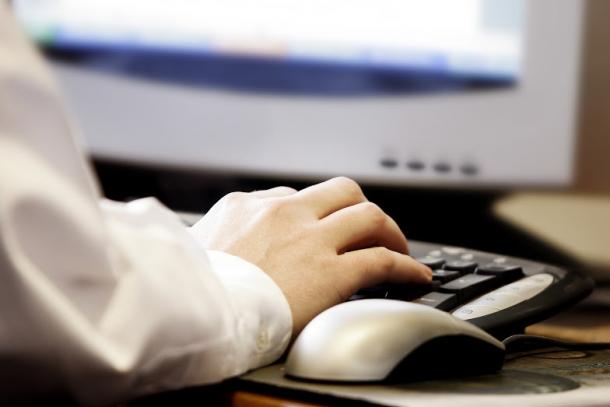 The use of social media websites like Facebook can often seem to be more trouble than they’re worth. Now, the San Diego County Sheriff’s Department is learning that lesson the hard way. The department recently deleted its social media account after it became the subject of a federal lawsuit.

Dimitrios Karras says his First Amendment rights were violated when critical comments he made were deleted from the department’s page. He was also banned from further commenting, according to the October 27 filing.

The county’s counsel has argued that Karras’ comments were both off-topic and contrary to specified guidelines. But Karras’ attorney, Scott McMillan, says that’s no excuse.

“They must allow speech to be heard, even if it’s obnoxious,” McMillan insisted. “Unless it’s something egregious, they have limited latitude in censoring.”

The Karras case has shed light on government agencies’ increasing use of social media and how best to handle communications on these public forms. The Honolulu Police Department recently agreed to allow unrestricted posting on its Facebook page after a similar lawsuit was filed by a Second Amendment advocacy group.

“It’s really a cutting edge First Amendment issue,” said Nashville-based First Amendment scholar, David Hudson, of the Honolulu case. The key question, he added, is whether the agency has created a public forum for private speech “or whether the web page is government speech.”

According to court papers, the San Diego Sheriff’s Department decided to deactivate its account in order to avoid the hassle of monitoring the comments on its page and enforcing the guidelines as the legal action proceeds.

Read more about the lawsuit against the San Diego Sheriff’s Department here.