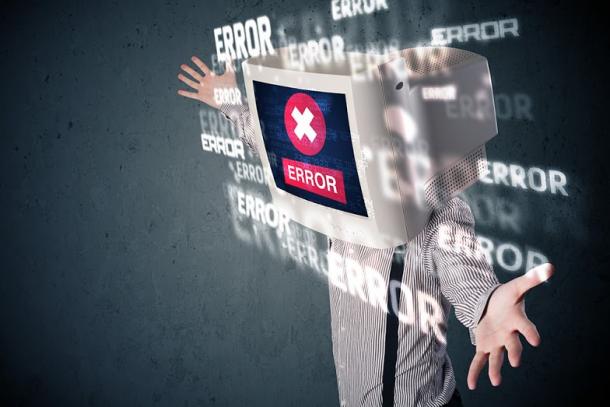 Joseph Le resigned last Monday night without much explanation, county officials say. His untimely departure came as a shock to many who described him as an otherwise capable and intelligent, long-time employee.

"My impression was that he was very competent," said Sharon Sweeney, chair of the county's elections commission. "So, why did he leave?"

While it’s unclear what impact Le’s resignation had on the election, Santa Clara was one of the slowest in the state to post results. Now the county will seek the assistance of the Secretary of State to determine how the departure may have affected the process.

“We have been proactively reviewing our processes and systems and are confident that everything is in order,” said Registrar of Voters, Shannon Bushey. “But, it is not enough for us to be confident, the public needs to know whether this personnel matter has impacted the integrity of the county’s election process.”

Bushey would not speculate on the reasons for Le’s departure, saying only that “rumors and speculation abound.”

Read more about the county’s request for a state election review here. 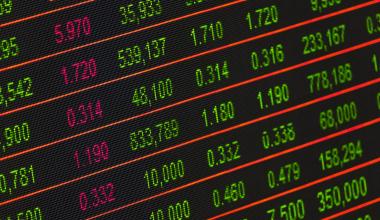 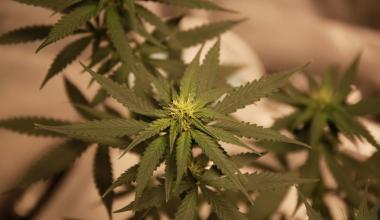