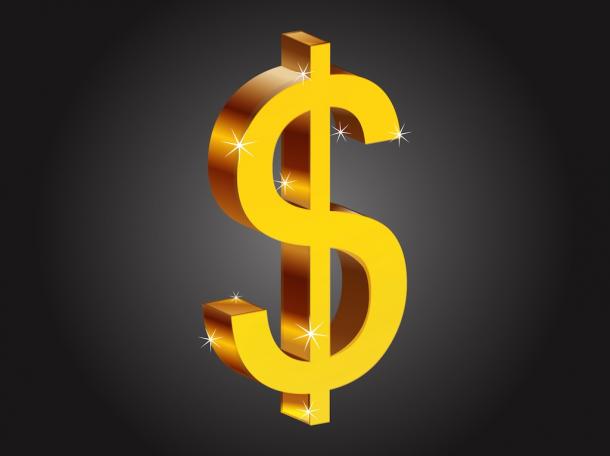 The LA Times reports, “Taxpayers are now on the hook for billions of dollars more to cover the future retirements of public workers, with the bill widely varying depending on where they live.

“The City of Los Angeles Fire and Police Pension System, for instance, had more than enough funds in 2003 to cover its estimated future bill for workers' retirement checks. A decade later, it is short $3 billion.

“The new data from a website created by state Controller John Chiang come at a time of growing anger from taxpayers over the skyrocketing cost of public workers' retirements.”

Until now, the bill for those government pensions was buried deep in the funds' financial reports. By making this data available, Chiang is bound to stir debate about how taxpayers can afford to make retirement more comfortable for public workers when private-sector employees' own financial futures have become less secure. For most non-government workers, fixed monthly pensions are increasingly rare.

Gov. Jerry Brown pushed a proposal to shore up the teachers’ retirement system by offering more money from the state general fund, and asking districts and employees to pick up more of the retirement costs.

Brown also pushed pension reforms through the Legislature in 2012, but said he was limited by federal law in his ability to trim future benefits for current employees.