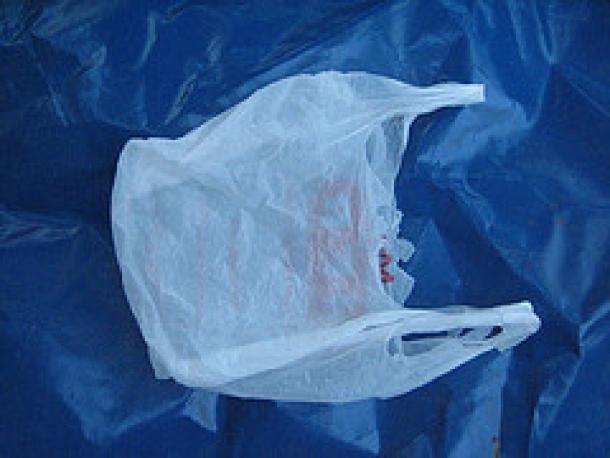 More than 60% of Californians support the statewide ban on single-use plastic bags, a new Los Angeles Times poll has found.

The statewide policy was signed into law by Gov. Jerry Brown this year after years of heated debate on the topic. As Sacramento deliberated, more than 100 localities passed bag bans on their own.

More than one-third of Californians already live in an area that has banned the disposable bags.

“The tipping point for the ban on single use plastic bags was the legislatures realization that over 120 local governments had instituted a ban,” said Mike Madrid, principal of Grassroots Lab.  “When a third of the state had already banned plastic bags the legislature realized it had better act or be viewed as irrelevant in the debate.

“This is likely a precursor of future legislative fights where groups can go around the legislature and essentially drive public policy around the state government. This could have profound impacts on a wide array of issues from fracking and medical marijuana regulation to rent control and regulating pay day loan companies. There's now a road map for local governments to drive policy without Sacramento weighing in."

The bag issue divided Democrats in the Legislature for years. A block of Latino senators lead by now President pro tem Kevin de Leon, blocked the measure last year. This year, De Leon was on board, and a bloc of lawmakers loyal to the Los Angeles Democrat added their votes to pass the ban.

But the issue may ultimately be headed to the 2016 state ballot. Opponents of the ban are seeking a referendum on the measure. If theysucceed in submitting enough signatures next year to put the measure to a vote, it could delay implementation of the bag ban until voters have their say in November 2016.