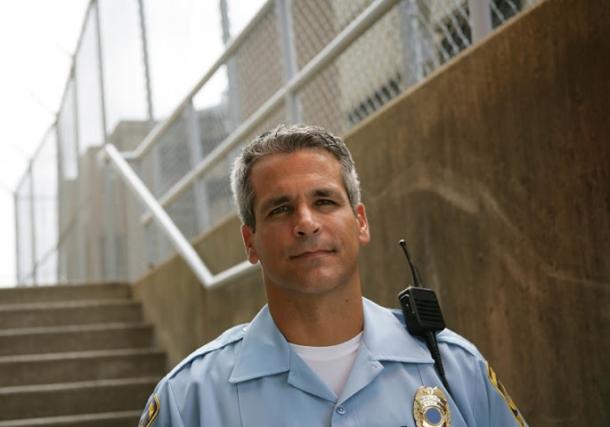 A controversial, statewide initiative which reduces penalties for certain criminal offenses passed by a majority of California voters Tuesday, despite opposition from major law enforcement groups.

Proposition 47, otherwise known as the Safe Neighborhoods And Schools Act, mandates misdemeanors instead of felonies for certain “non-serious” infractions. The law excludes violent crimes or sex offenses, but reduces penalties for offenses like common drug possession and property crimes involving $950 or less.

Supporters of the initiative have argued that the law is necessary to reduce unnecessary incarcerations and jail overcrowding. A fiscal impact statement from the Legislative Analyst’s Office further concluded that net savings from the new law could amount to hundreds of millions of dollars per year, which would be put towards mental health and drug treatment programs, education, and victim services.

Many law enforcement officials remain skeptical of Proposition 47’s purported benefits, however. In a letter last month, 56 county sheriffs across the state publicly opposed the proposition. According to the State Sheriff’s Association, the new law would place communities at risk by reducing penalties for a number of grave offenses, including gun theft, possession of narcotics and date rape drugs, and identity fraud. As a result, thousands criminals would wind up back on the street, they argued, with some even coming into the legal possession of firearms.

“The overwhelming support for this reform sends a powerful message nationally, demonstrating that voters are not just ready but eager to reduce prison populations in ways that can enhance public safety,” said Ethan Nadelmann, executive director of the Drug Policy Alliance.