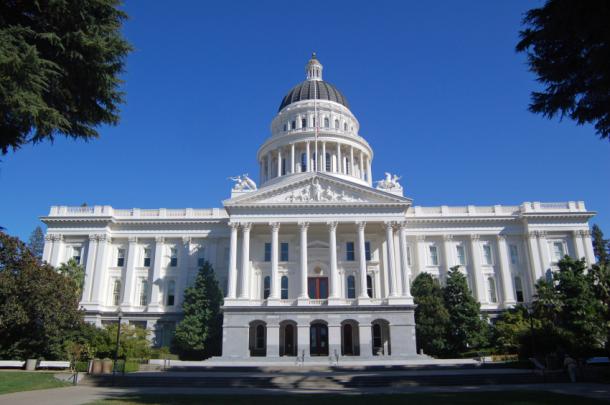 California Near Top of Pay Scale for Government Workers

New data from the U.S. Census Bureau shows that California ranks near the top nationally in how much government workers earn.

California, which is the most populous state in the union, also has more government workers than any other state. But on a per-capita basis, the ratio of public employees to residents is among the nation’s lowest.

A survey of full-time and part-time federal, state and local public employees showed the average government workers earned an average $4,789 per month. Only New Jersey and New York had a higher average among the 50 states. Washington D.C. had the highest average government pay at more than $6,000 per month

“Nevada ranked on the bottom with a 1-to-22 ratio. Low-population state Wyoming had the lowest ratio, one public employee for every 10 residents, followed closely by Alaska, Kansas and North Dakota,” the Bee reported.