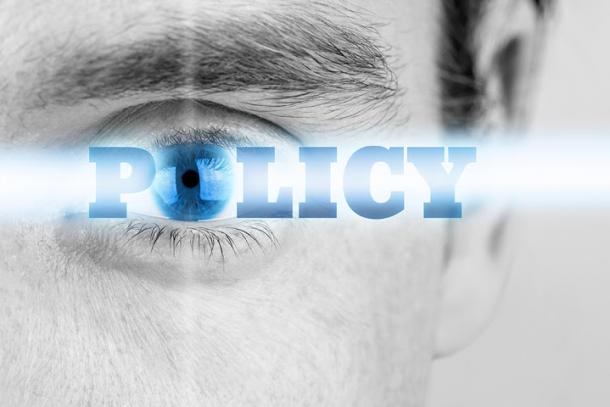 Santa Clara’s juvenile detention facilities are no place for mace, according to the county’s Juvenile Justice Commission. The 15-member panel recently issued a report, calling for the immediate disuse of pepper spray against delinquents at juvenile hall, despite pleas from the Probation Peace Officers' Union.

The commission’s recommendation followed a careful review of a pilot program enacted earlier this year. That program allows for the use of pepper spray on some older teens and those who must be forcibly removed from their rooms. The officers’ union has claimed that the program is needed to cope with an increase in violent incidents, but the watchdog group found that such incidents were actually down—at least in most recent years. In addition, it concluded that 44 percent of injuries occurred in areas already unconducive to the use of pepper spray. A 2009 study cited by the panel also showed no link between pepper spray use and a decrease in injuries. In fact, violent incidents actually increased slightly with use.

"There are a lot of other things that can be done, and we need to give staff the tools and training to have other options," said commission Chair Penelope Blake. Those alternatives, as laid out by the panel, include an increase in staff, reconfiguration of living quarters, and a more comprehensive approach towards behavioral issues. Union President Mark Murray said those options will do little address the problem, however.

While the panel’s recommendations are merely advisory, they have bolstered the claims of many youth advocacy organizations who decry the potential physical and psychological impacts of pepper spray use on teens. Use of pepper spray is currently banned at juvenile centers in 36 states.