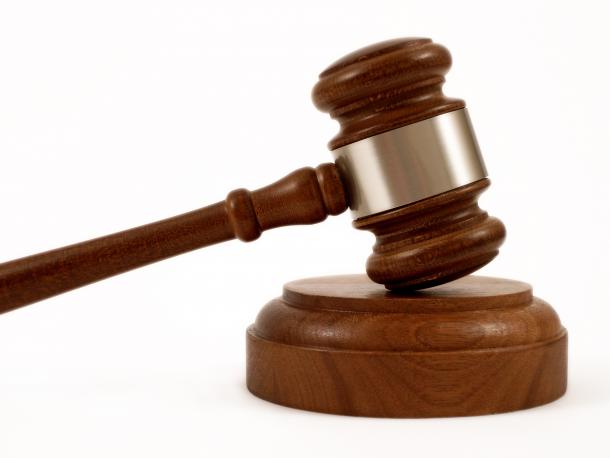 In the wake of the killings of two unarmed African American men by police officers, and the subsequent decision not to indict either officer, the call is getting louder to end the secrecy of the grand jury process.

As the San Francisco Chronicle reports, “Widespread mistrust of the secret grand jury process has public officials, academics and protesters calling on states to create transparent oversight in how police shootings are investigated and how criminal charges are reviewed, particularly when they involve the death of an unarmed person. Many are focusing on grand jury proceedings that regularly produce criminal indictments, except when the accused is a police officer.

Grand juries “are misused and abused and basically an affront to our democratic process,” said Cordell, a retired Santa Clara County Superior Court judge who is now San Jose’s independent police auditor. “They are paid for by taxpayers, but you don’t hear what happens. … We can start in California. Legislators should say we don’t need grand juries.”

But in other states, only the secret grand jury process is used, and that is eroding public confidence in the criminal justice system, critics say. Grand juries have been in the spotlight ever since the two decisions not to prosecute police officers in high-profile, racially charged killings involving police officers that have led to protests around the country.