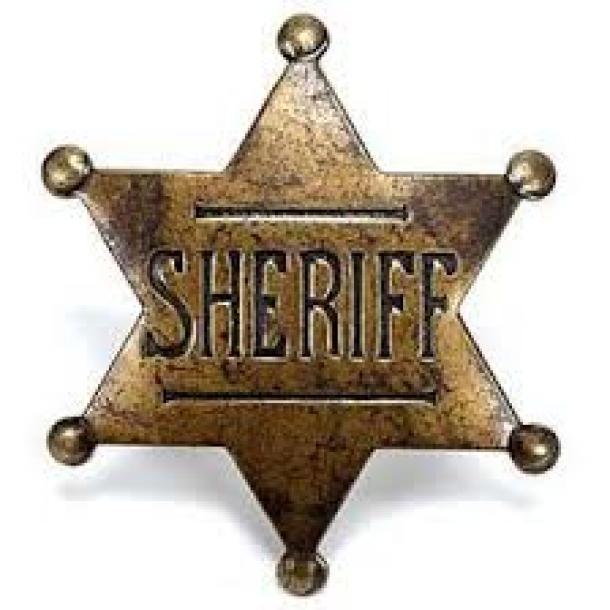 Oversight of the Los Angeles County jail system will now be in the hands of a  court-appointed panel as part of a settlement to a 2012 class-action lawsuit that alleged sheriff's deputies beat inmates.

The agreement, announced by the ACLU earlier this week, requires the sheriff's department to adopt an action plan to drawn up by the three-person panel, aimed at reforming its use-of-force policy and give further training to its jail deputies, the civil rights group said.

"For decades, the sheriff's department has run the jail without any accountability or transparency," Peter Eliasberg, legal director of ACLU of Southern California, said in a statement.

Newly elected Los Angeles County Sheriff Jim McDonnell said he supported the settlement and will continue to work to reform the jail system.

"I welcome the opportunity to work together with the designated experts, the court and others to implement these changes," McDonnell said in an emailed statement to Reuters.

The LA Board of Supervisors approved the panel on Tuesday.