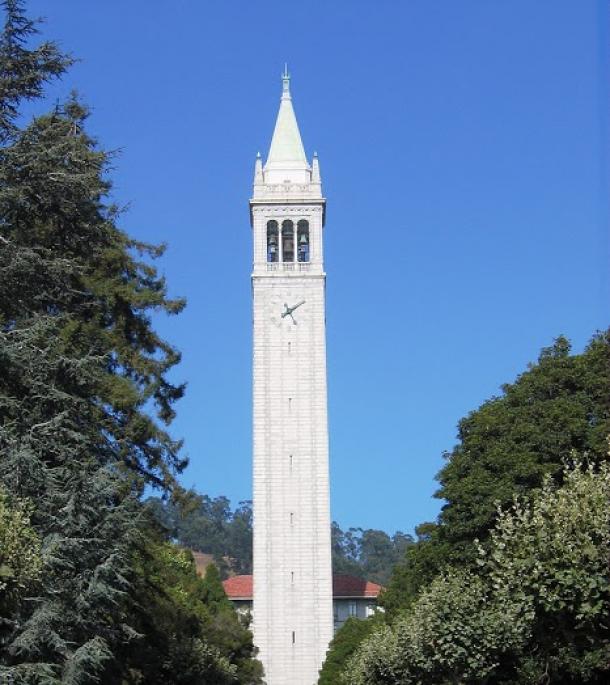 Protests Rage On in Bay Area

California Highway Patrol arrested more than 150 people in the Bay Area Monday night as anti-police protests entered their third consecutive day. The area also saw more freeway shut-downs, with protestors descending on Interstate 80 in Berkeley. By Tuesday, the Berkeley City Council announced the cancellation of its scheduled meeting after members of Occupy Oakland called for a shutdown.

“The Council Chambers can hold about 125 people, and we understand substantially more people are interested in attending the meeting due to recent events in Berkeley,” the Mayor’s office said. "We want to ensure that the community has as much access as possible to public meetings."

The protestors—already angered by the recent events in Ferguson, Missouri—were incensed when a grand jury in New York failed to indict in another case of an officer-involved fatality. In that instance, the officer used a chokehold maneuver on black suspect, Eric Garner Jr., resulting in his death.

Protests have continued to rage across New York and elsewhere across the country as the issue of excessive force consumes attention nationwide.

Read more about the demonstrations here.